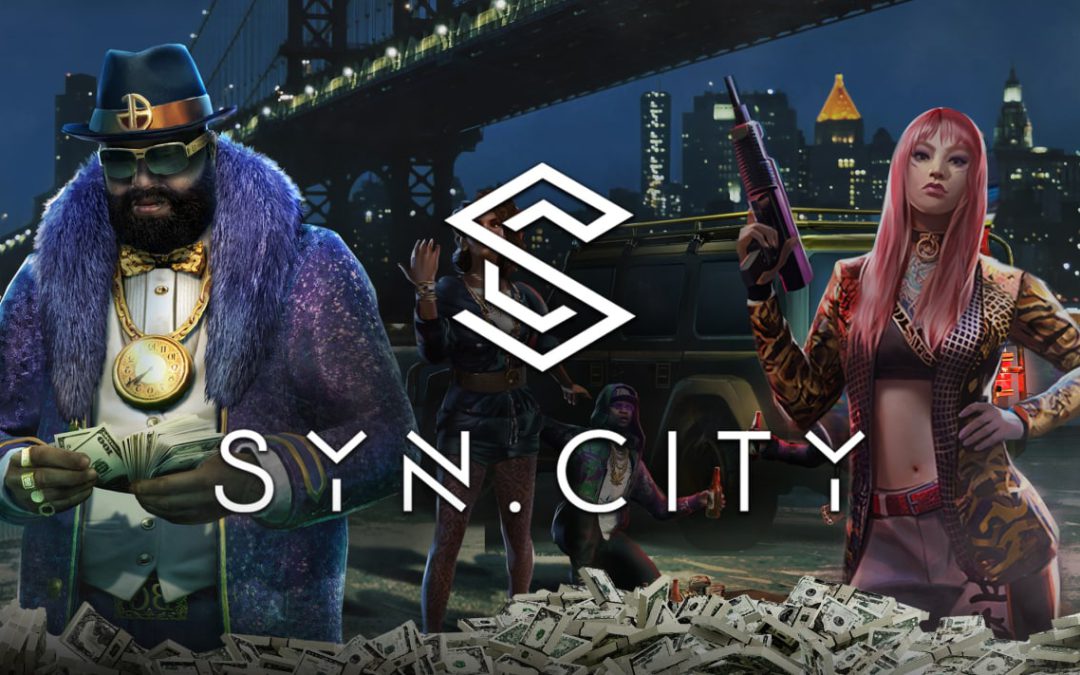 Singapore, Singapore – SYN CITY, the first-ever mafia-themed metaverse game on the blockchain, has broken new records this week, with the listing of their in-game tokens and assets, in what has become one of the most successful IGOs to date. SYN CITY launched its IGO on the Binance NFT platform, with various in-game collections, and was flooded with over $3.5 million USD in volume less than 30 minutes after launch. Today SYN CITY is ranked number 1 for collections on the Binance NFT platform, number 2 for the last 7 days, and number 3 for the last 30 days.

SYN CITY is quickly becoming more popular with over 200 thousand community members. The mafia metaverse, which was set up by ex-Tron Head of Business Roy Liu, works on a DAO system, where all community members govern their own syndicates. The game was created by ex Ubisoft, Roblox, EA, and Disney team members. The Binance IGO listing saw SYN CITY drop limited-edition NFTs and in-game assets especially created for Binance.

According to SYN CITY’s Roy Liu, “We have been blown away by the success of this listing, and are completely thrilled to create a parallel universe for the Binance community among many others. Thanks to all the support from our community members, Binance NFT, and the Binance NFT ecosystem, it is clear we are creating something amazing here, and we will certainly grow and scale together with our community.“

The play-to-earn model has boosted the popularity of on-chain gaming, and in the last quarter alone the number of Unique Active Wallet (UAW) connected to game dApps climbed to 754,000. This accounts for approximately half the entire industry’s gaming activity. NFT games account for 20% of all NFT trading volume, but there is one major shortcoming.

SYN CITY introduces a free-to-play-to-earn gaming model, which takes the emphasis away from players having to pay-to-play, and encourages engagement by incentivizing pure gameplay and in-game interaction.

The importance of IGOs is rising as a new model of crowdfunding, which allows users to purchase tokens ahead of new game launches. The most popular blockchain games can also drop their NFT collections onto the Binance NFT platform.